‘Re-wilding’ – a wind of change gathers strength in Western Europe

Whilst wilderness is mainly associated with Northern and Eastern Europe, where the prime objective is protection of remaining great areas of natural ecology, this is increasingly complemented by re-wilding of habitats and reintroduction of species in Western Europe.

A growing number of countries are now adopting national strategies for restoration of large-scale natural ecosystems, amid increased awareness of their benefit to conservation objectives and society in general.

Austria has led the fray. In December 2014 it set a 2% target in its 2020+ National Biodiversity Strategy for wilderness and areas with wilderness characteristics. This also called for the extension of wilderness areas in National Parks.

The Wild Europe definition forms the basis for wilderness in the Austrian strategy for National Parks, two of which will have core areas designated to Wild Europe criteria in 2015/16.

Furthermore development of a management strategy for bark beetle based on an all-important consensus between conservation and forestry interests, provides important support – of relevance across Europe.

France is also moving ahead. A specialist group has been formed within IUCN (from 2012) to assess potential for a wilderness strategy. Also based around the Wild Europe definition, this brings together a range of experts. Wild Europe is a member of the group and has provided input to meetings in Paris, a conference in Chambercy and via media such as the Naturalité publication. Prospective opportunities are currently being identified through preliminary mapping.

More recently, but gaining momentum rapidly, Rewilding Britain was established in December 2014 from a coalition of NGOs, with Wild Europe as a trustee. Scotland has greatest geographic potential, with Wild Europe (as Wild Scotland) originally developing a joint study on the benefits of wild areas in 2005.

In Wales Wild Europe is also partnering a project to reintroduce beaver , a keystone species for rewilding, into one of only six countries in Europe where this has yet to occur.

There is even substantial scope for rewilding in England, with initiatives such as Wild Ennerdale in the Lake District and the Great Fen in East Anglia. A strategy for Northern Ireland is pending once the main Rewilding Britain group has become established.

Germany has set a 2% national target, for wilderness and wild areas with wilderness qualities, through its Federal government. This represents some 5% of forest areas and 10% of those in state ownership. 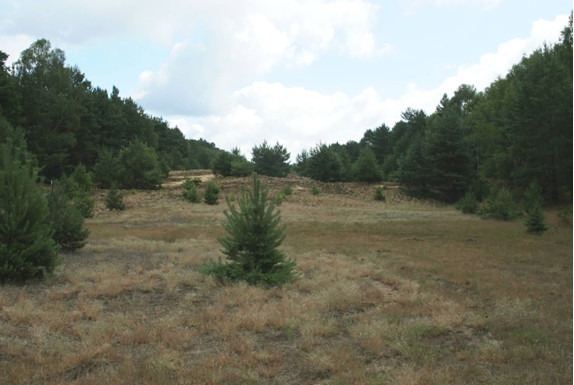 In April 2015 Frankfurt Zoological Society co-facilitated a meeting with Wild Europe to discuss opportunity for underpinning this through adoption of a standardized approach and common definition.

A growing number of individual projects

These emerging national strategies are supplemented by a growing number of individual projects, their implementation backed by Guidelines on wilderness management issued by the European Commission in 2013 and based on the Wild Europe’s definition.

This stunning example of wild nature on land originally reclaimed for industrial development that hosts white-tailed sea eagle, spoonbill and free roaming herds of feral ungulates, is only 30 km from Amsterdam city centre. It is hoped that plans to double the area, extending it Eastwards in partnership with the Province of Flevoland for the mutual benefit of urban dwellers and wild nature, will be revived. This forms part of a Green Network that is eventually envisaged to cover 17% of the country, although progress is currently stalled.

Equally well-established are ventures such as wolf-focused tourism in Abruzzi National Park, Italy, proving how economic benefits from rewilding can offer better livelihoods for communities than traditional land use, in this case sheep farming. 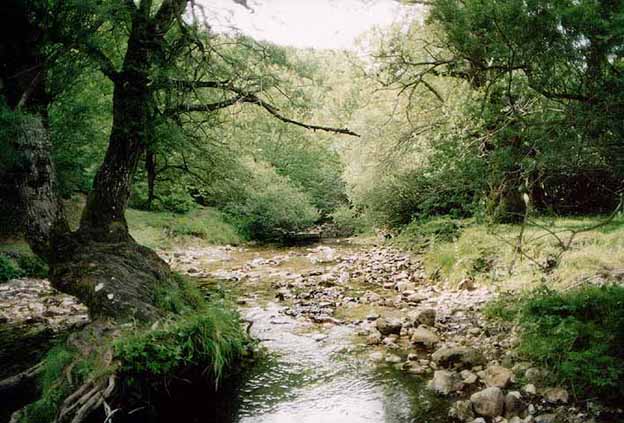 Highly significant though less well known, in the Irish Republic there is ongoing progress with restoration of natural processes and species in the Nephin Mountains, County Mayo, where former commercial forestry plantations have been linked with adjoining bog and grassland in Ballcroy National Park. This visionary venture so far involving some 12,000 hectares was conceived and developed by Coillte, the Irish state forest agency, in tandem with Ballycroy, in 2012 and promoted internationally at a conference co-chaired by Wild Europe in 2013. It is partnered by the local authority and regional development organizations, and will see uneconomic timber extraction replaced by wilderness tourism.

There is important potential here for application across Europe, particularly relevant to loss-making areas owned by state forest agencies. At a time of slow economic recovery, the venture offers triple benefits: savings to taxpayers, sounder livelihoods for local communities – and enriched biodiversity through restoration of natural processes and reintroduction of lost species to large areas of ‘rewilded’ former commercial forest.

Wild Europe is developing an international State Agency Forest programme, based around this opportunity, which will be profiled in 2016.

Of course, restoration projects are by no means merely confined to countries in Western Europe. In Romania, Fundatia Conservation Carpathia (FCC) where Wild Europe participates through a trustee, is undertaking extensive restoration of degraded former forest and riparian habitat. 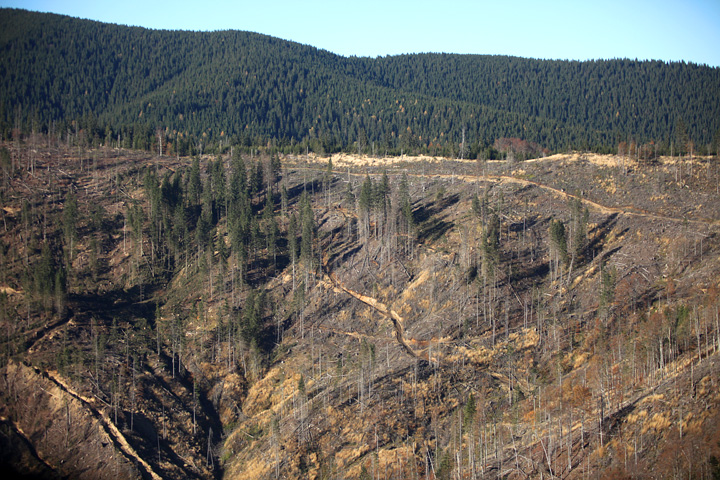 Repairing the damage: large-scale felling erodes hillsides and silts up streams in the Carpathians of Romania (Photo credit: FCC)

There is also a collective endeavour by the Rewilding Europe organization to reintroduce species and establish a network of wilderness-based enterprises as a means of securing income and employment opportunities from non-extractive activity, thus cementing support among local communities and landholders for protection and restoration of wilderness areas.

Right across Europe there are opportunities for enterprise-based rewilding, with abandoned and marginal farmland and forestry offering particular opportunity.

From West to East and back, a powerful message

At a time when benefits of wilderness in addressing climate change, providing sustainable income and employment for local communities is increasingly realized, there is of course a strong message here.

If Western countries are striving to restore large natural ecosystems, for economic and social as well as conservation gain, that should send powerful signals Eastwards to governments and institutions where preservation of much larger, richer areas of wild nature can be undertaken at much lower cost with very significant gains for conservation and society in general.