A recent review of Wild Europe’s definition of wilderness, originally produced in 2014, shows its use is widespread and expanding. The intention was to create a set of criteria that produce uniformly high standards for protection and restoration, regardless of biogeographical or cultural circumstance.

Below are some of the applications: 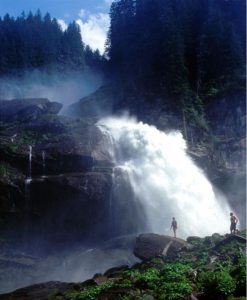