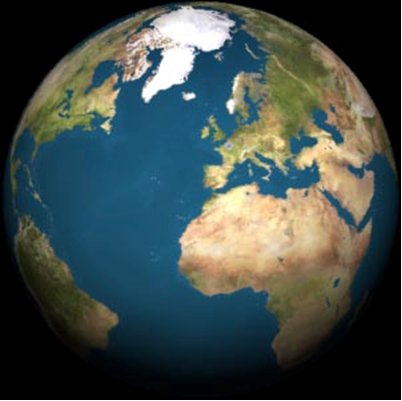 Potential for restoration in Europe received significant confirmation from the CBD in its 3rd Global Biodiversity Outlook report (2010).

Published in advance of the Nagoya Conference to address the world’s declining biodiversity, the Report cited a huge potential for ecological restoration on abandoned farmland to support global biodiversity strategy.

“…There are opportunities for rewilding landscapes from farmland abandonment in some regions – in Europe, for example, about 200,000 square kilometers of land are expected to be freed up by 2050. Ecological restoration and reintroduction of large herbivores and carnivores will be important in creating self-sustaining ecosystems with minimal need for further human intervention.” CBD 3rd GBO, 2010, page 75

The role of undisturbed old growth forest in particular is emphasized in the Report, not only through storing significantly greater quantities of carbon than its managed counterpart, but via the process of ‘carbon fertilization’ which could augment this capacity further. Similar arguments apply to undisturbed wetland and peat areas.

Against a backdrop of failure to meet most of the 2010 Biodiversity Targets, the Report remains an important indicator for the 2020 UN decade on ecosystem restoration.

A 2018 report by the Joint Research Council cited an annual increment of some 280,000 hectares being added annually to abandoned land, which it forecast would total around 5.6 million hectares, some 3% of agricultural land, by 3020. A further 15 – 20 million hectares are “at high potential risk” of abandonment – ie have promising potential.

Spain (particularly North/Northwest) and Poland (particularly around the Chelmsko-zamojski region) are cited as contributing almost a third of this. Much of the remainder is focused in Southern and Eastern Romania, Southwestern France, Southern and Central Spain, Portugal, Cyprus, Latvia and Estonia.There is thus considerable opportunity for restoring large networks of natural ecosystem areas in the Restoration Strategy forthcoming from the 2030 EU Biodiversity Strategy published in May 2020.