Update shows wide use in 2020 of the wilderness definition

A recent review of Wild Europe’s definition of wilderness, originally produced in 2014, shows its use is widespread and expanding. The intention was to create a set of criteria that produce uniformly high standards for protection and restoration, regardless of biogeographical or cultural circumstance.

Below are some of the applications:

The Wild Europe definition of wilderness was developed over four years by over 50 experts with the input and support of IUCN personnel. It has been adopted by the European Commission and is now used in many areas across Europe.

The definition was established to cater specifically for the needs of a European context, and to offer a relatively rigorous and standardized underpin for both protection and restoration initiatives across a wide variety of geographic and cultural circumstances.

It seeks to build on and strengthen rather than replace the existing IUCN Category 1b definition – which is excellent but global and thus relatively generalised.

Far from being a dilution of the IUCN definition, the Wild Europe definition thus is widely regarded as considerably strengthening the credibility and practical implementation of wilderness in Europe.

IUCN Category 1b definition of wilderness

“Large unmodified or slightly modified areas, retaining their natural character and influence, without permanent or significant human habitation, which are protected and managed so as to preserve their natural condition.”

Building on the IUCN definition

There are key elements in the Wild Europe definition of wilderness which in practice help it to build effectively on its Category 1b origin, focusing for a European context:

The Wild Europe definition of wilderness is intended to provide a practical holistic approach: whether in an ecological, economic (non extractive), psychological, aesthetic or spiritual sense. 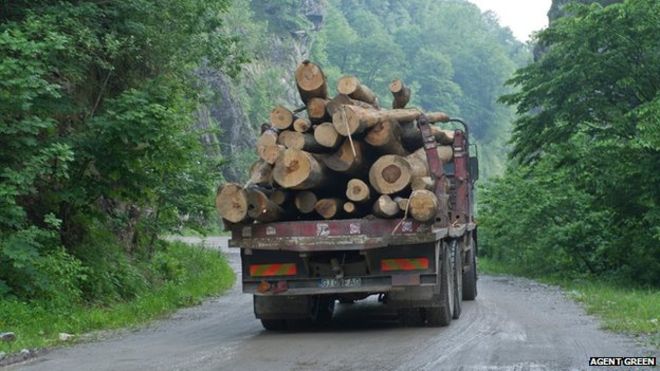 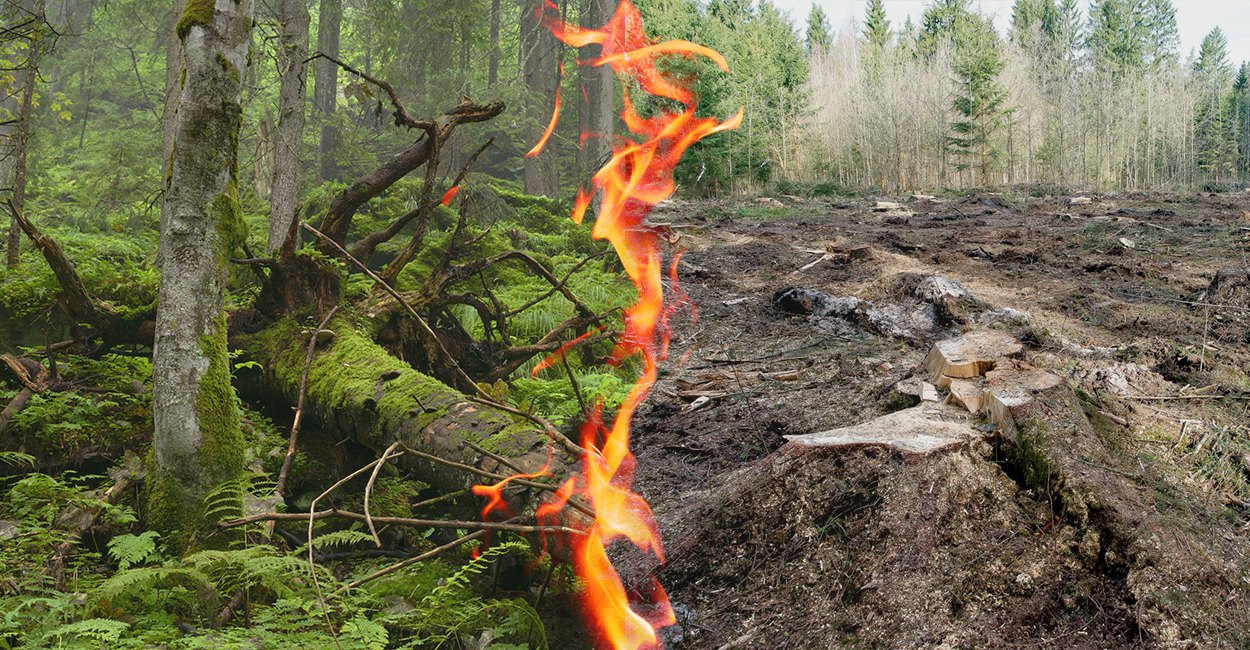 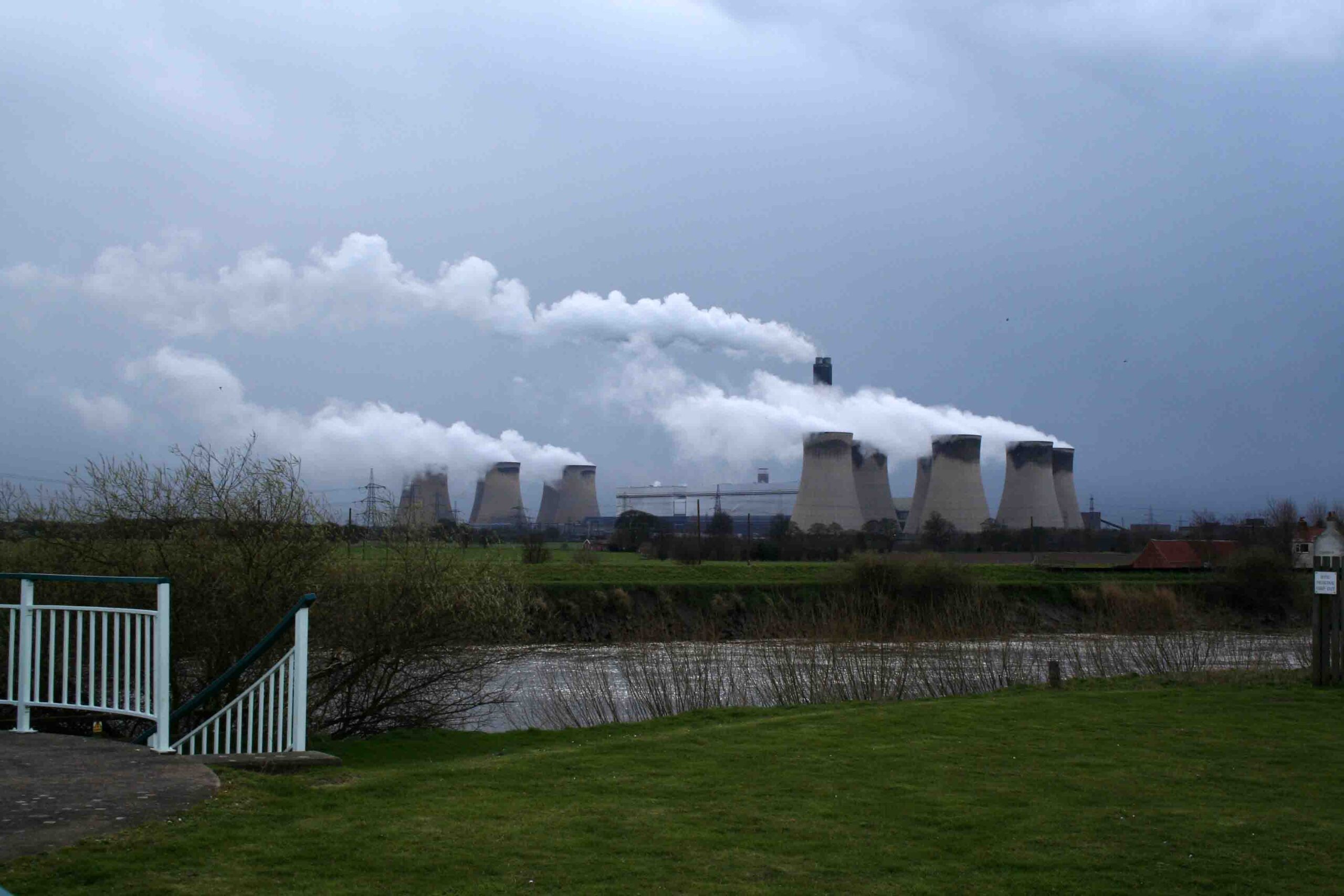 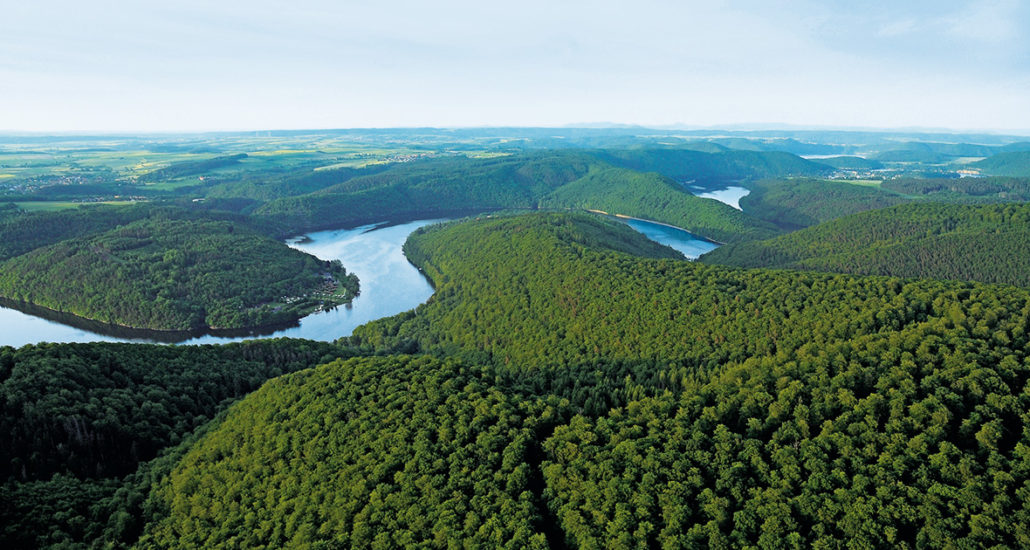 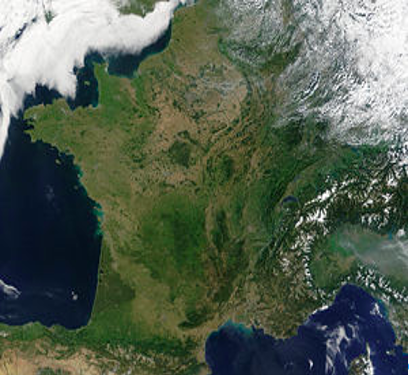 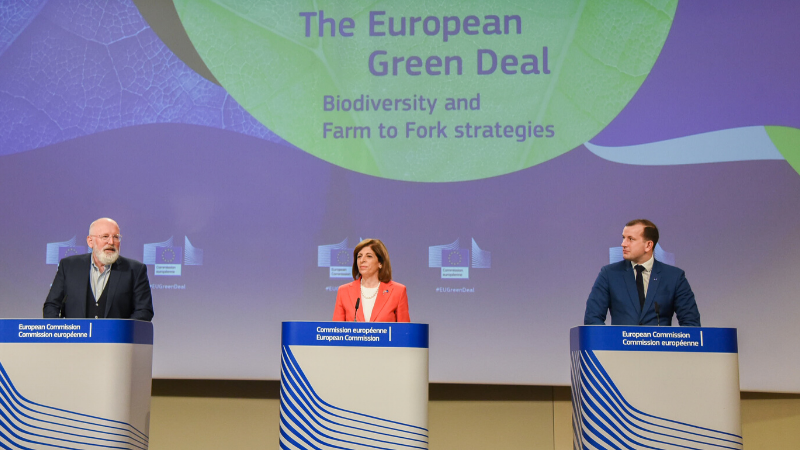 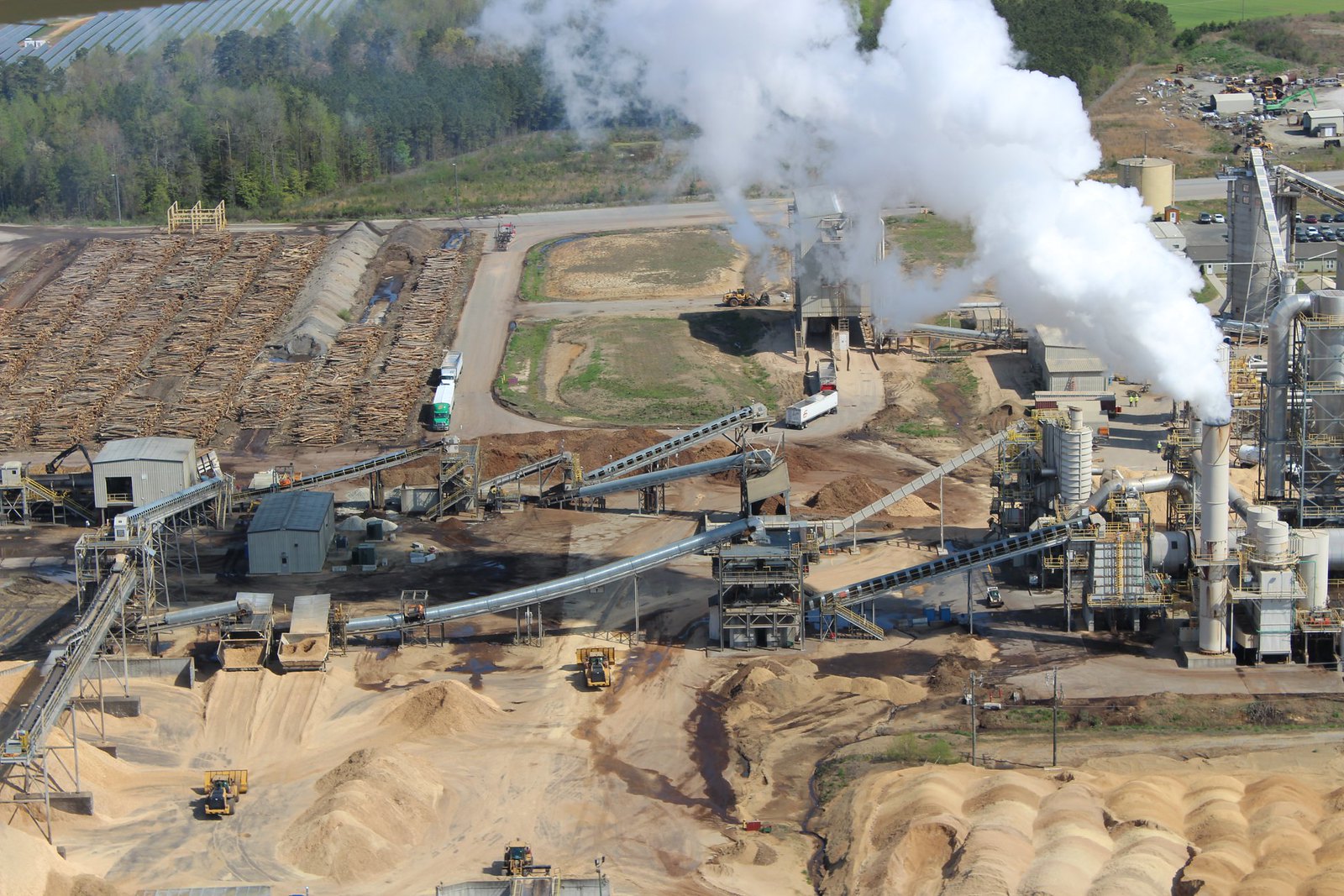 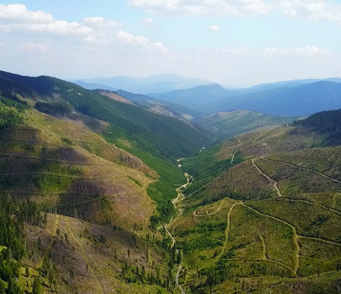 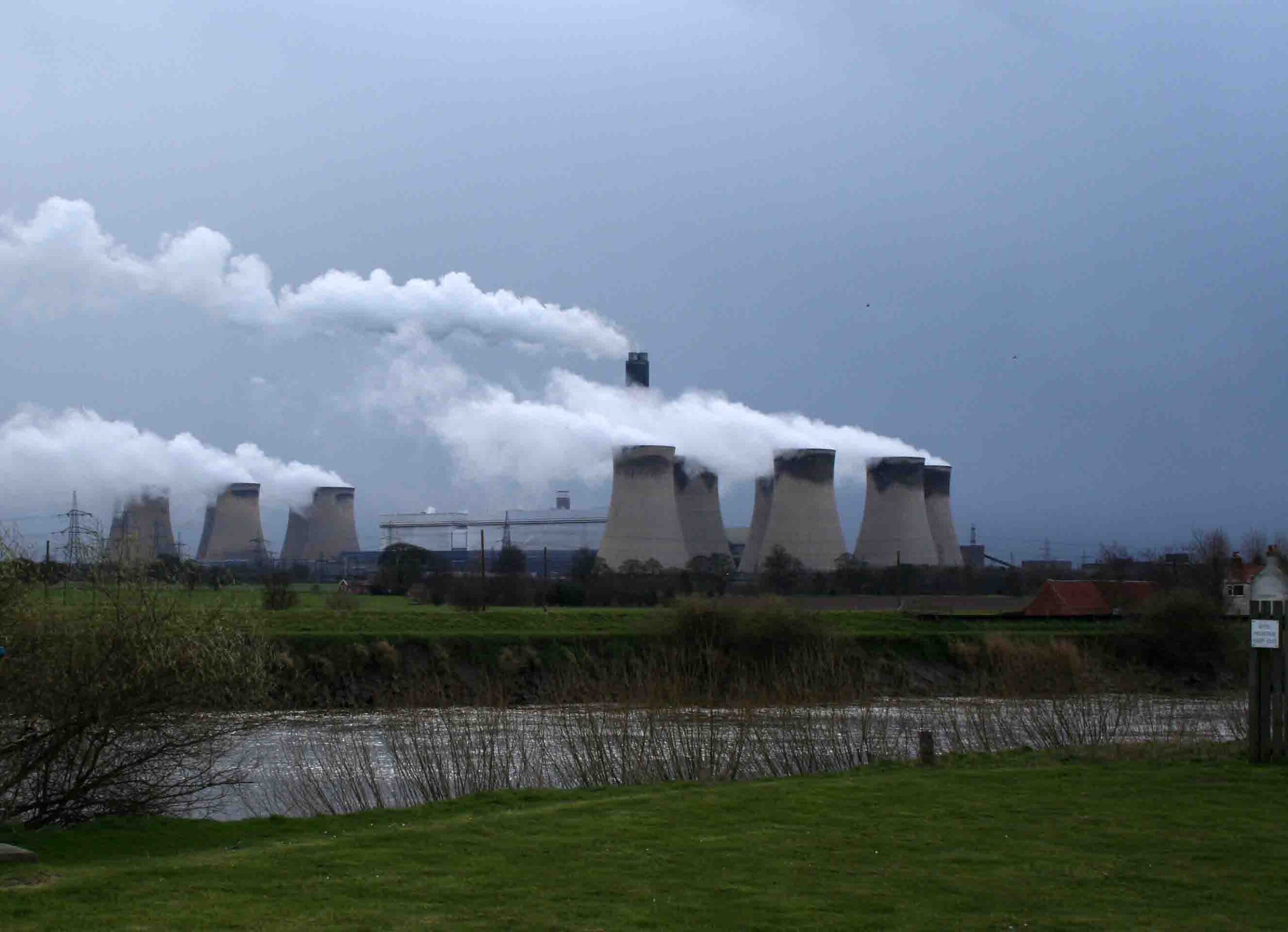 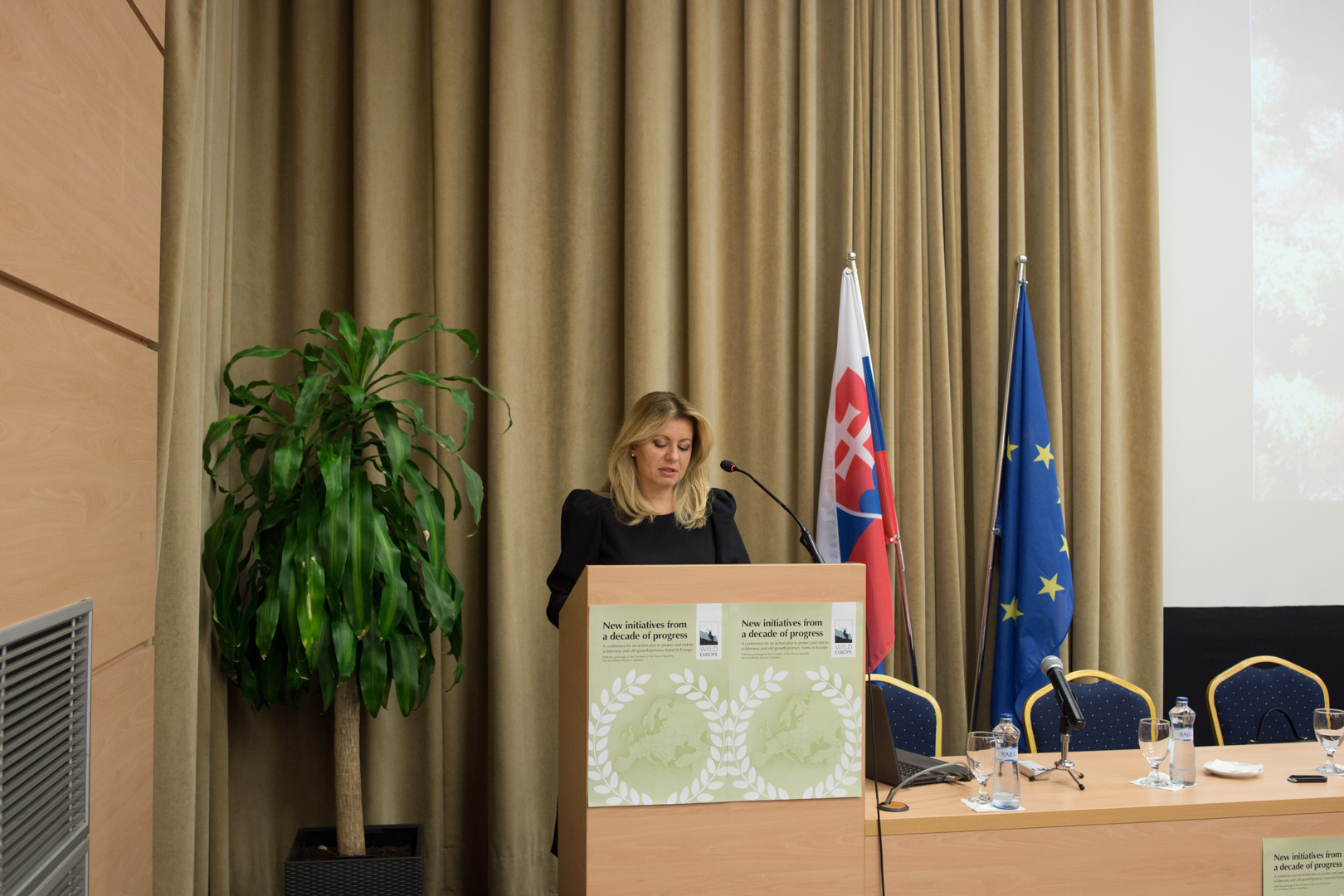 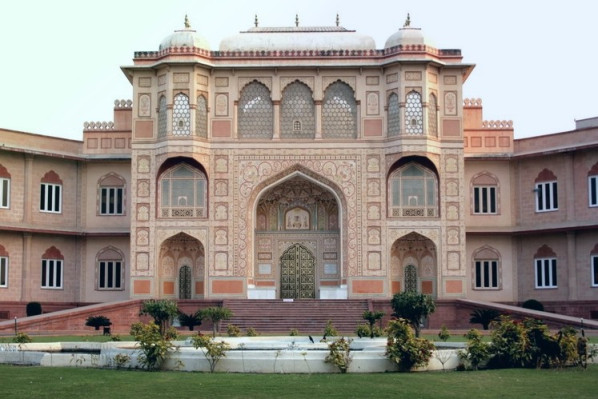 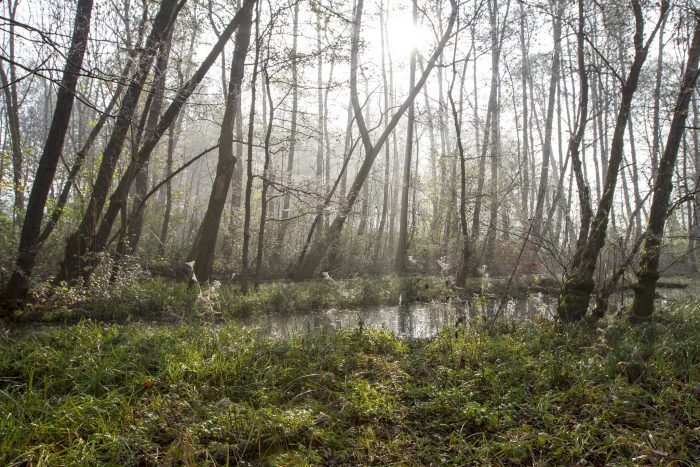 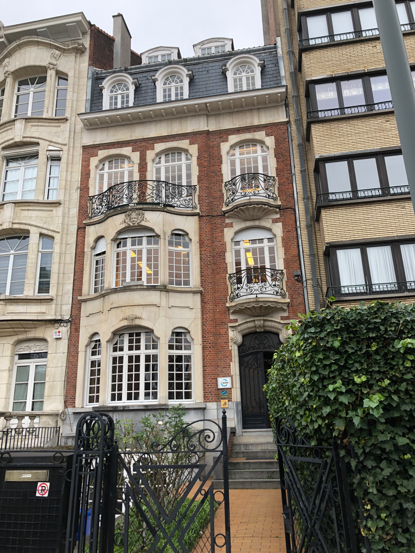