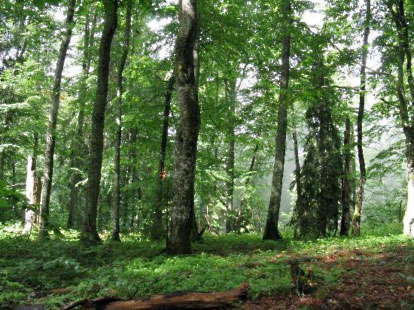 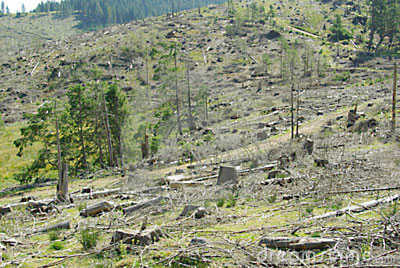 The threat of logging is still widespread

Clarification of how the Protocol will be implemented on the ground is still needed, but it does specify identification and protection of virgin forests.

This initiative comes at a time when old growth forest wilderness has, for the first time, been specifically cited in the EU Biodiversity Strategy. It also follows recent legislation on illegal logging – and coincides with the Wilderness Register which started being being developed for the EC during 2012.

Areas to be covered

Much of this is still under threat of logging – both legal and illegal – particularly in Romania where only 18% of the estimated 250,000 hectares of virgin forest are in protected areas; with state held land being restituted to its former owners, the problem has accelerated in recent years – large scale felling has occurred even in national parks.

The first task involves identification of genuine old growth forest, replacing the looser terminology that applies the ‘virgin’ label across many conditions and age categories. An assessment conducted in 2009 in Slovakia for example found only 0.47% of forests were truly old growth as against 2% previously estimated. Similarly, a survey of a Biosphere Reserve in Bulgaria on the border with Greece, found that forest previously categorised as old growth was in fact substantially managed.

The Protocol is also aimed at over 10,000 hectares of beech forests in Eastern Slovakia and Ukraine

In addition to protection of forest, a key objective of the Protocol is also to promote substantial restoration – both enlarging this habitat and reinstating the full integrity of its natural processes: improving ecosystem services such as flood mitigation, general water cycle operation and carbon sequestration, and prevention of soil erosion and landslips.

This can be linked to a key goal of the EU Biodiversity Strategy – restoration of 15% of degraded habitat by 2020.