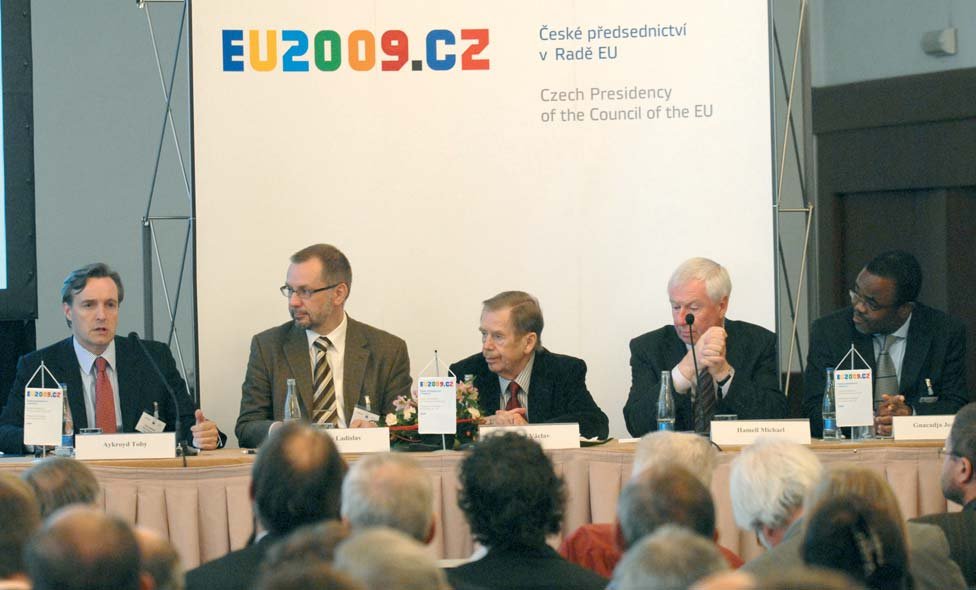 The EC Presidency Conference on Wilderness and Large Natural Habitat Areas, held in Prague on 28/29 May 2009, developed a series of policy recommendations for protection and restoration of Europe’s wilderness and wild areas.

Introduced by Vaclav Havel, former President of the Czech Republic, it was organized over a two day period by the Wild Europe partnership and hosted jointly by the EU Presidency (Czech Republic) and the European Commission.

Over 240 participants from 36 countries took part, representing government ministries, conservation agencies, NGOs and academic institutions, as well as a wide range of interests from landowning, agriculture, forestry, business, academic and other sectors.

The Conference assessed a number of key issues, including: 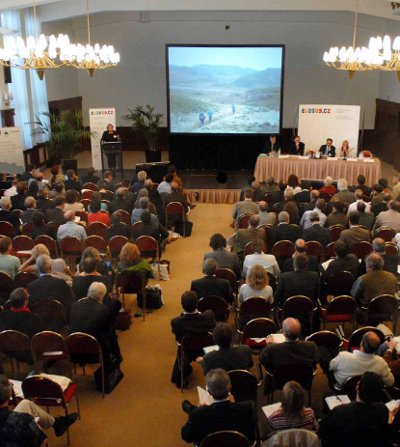 The participants of the Prague conference propose 24 recommendations

A key outcome was the development of a ‘Message from Prague’, containing 24 recommendations identified by the participants, including policy

“Europe should be proud and treasure the wilderness it still has, but it needs to do more” said Ladislav Miko, Minister of the Environment of the Czech Republic. Wilderness and wild areas form less than one percent of Europe’s surface but are a vital part of its natural heritage. Many of them are facing imminent threats that require a rapid and effective response.

Vaclav Havel, former President of the Czech Republic, commenting on the social and ethical aspects of the issue noted that “We are blurring natural boundaries: forests are no longer forests, meadows are no longer meadows. We have lost sight of eternity and infinity and are destroying nature for future generations.”

Economist and study leader of the Economics of Ecosystems and Biodiversity (TEEB) report Pavan Sukhdev, noted that “We are prisoners of a system which favors manmade capital over national capital and human capital and favor private goods over public goods… that is the problem.” Wild areas are the insurance for our future and investing in them remains critical.

Wilderness – the building block for a greener Europe

Over the last 40 years, some 25% of biodiversity on the planet has been lost due to the destruction of habitats, overexploitation, pollution, and increasingly climate change and invasive species. In the EU alone, 60% of most valuable habitats are in unfavorable conservation status. “The commitment by governments to halting the loss of biodiversity by 2010 seems increasingly out of reach and Europe will have to re-double its efforts if it is to come close to this target. European wilderness is the building block for a greener Europe” said Ladislav Miko.

“The conference inspires us all to start rethinking our relationship to nature. During the Swedish Presidency special attention will be given to the links between biodiversity, ecosystem services, climate change, and human well being” stated Asa Norrman, Nature Director, Ministry of the Environment of Sweden, closing the conference.