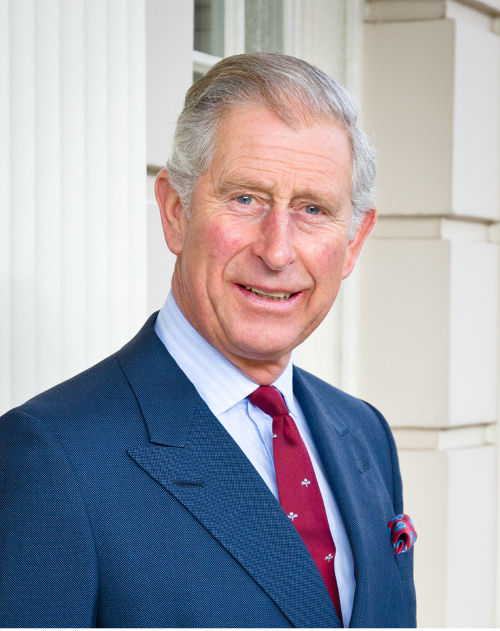 A programme of presentations at Forum 2000 organised by Wild Europe in Prague was opened by a video message, kindly supplied for us by His Royal Highness the Prince of Wales.

Welcoming participants, His Royal Highness focussed on the value of wilderness alongside areas of traditional agricultural livelihoods, as being essential for the wellbeing and health of modern society.

Stressing the practical as well as the aesthetic and spiritual importance of this rural heritage and the need to provide effective protection for it, His Royal Highness declared “one of the greatest assets of Central and Eastern Europe is its massive wilderness areas“.

The wilderness and natural heritage programme at Forum 2000, a high-level international gathering of politicians, media and activists, was organized by Wild Europe.

Vaclav Havel, the late President of the Czech Republic, author of the Velvet Revolution in 1989 and founder of Forum 2000, played a central role in the Prague wilderness conference in 2009 which formally launched Wild Europe.

The programme was thus designed as a testament to the great statesman, built around themes from his philosophy on the environment.

A mosaic approach to land use 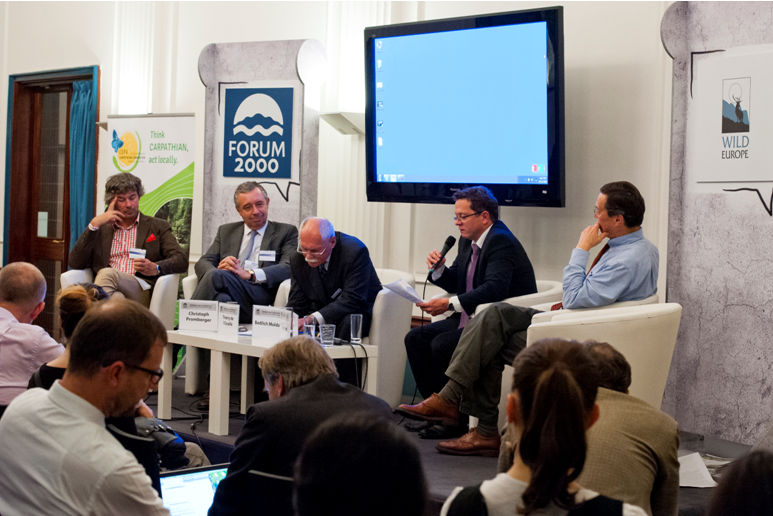 The first day’s session on 13th October, titled Caring for our heritage to reconnect society with nature, was moderated by Professor Bedrich Moldan, former Environment Minister of the Czech Republic. An underlying message was opportunity for mutually beneficial coexistence of a range of land uses: a continuum from working agricultural landscapes to wild and wilderness habitats.

This was reflected in the range of contributions which included Thierry de l’Escaille, Secretary General of the European Landowners Organization, who outlined the dual role of ELO and its membership in caring for production and nature in the countryside. He spoke alongside Christoph Promberger, Founder-Director of the huge Wilderness Reserve initiative currently being created in the Romanian Carpathian Mountains. Nat Page, Founder-Director of ADEPT, the highly successful rural heritage programme in Romania, then explained how working landscapes along with wilderness areas could bring considerable benefit to communities and landholders.

The value of natural ecosystems

The session was closed by an explanation from Environment Minister Richard Brabec, through his Deputy Minister Jan Kriz, of the value of healthy natural ecosystems, with economic considerations being a means to an ultimate objective that was about social wellbeing. He also spoke of Václav Havel’s commitment to conservation, so nature should not become “the victim of man’s exploitations.”

Remarking that the Velvet Revolution had its roots in ecology, the Minister noted that the situation in Sumava National Park had proved an ongoing challenge. If people better understand the full value of an area with its natural ecosystems they will better protect it.

The second session on 14th October, titled Reaching across frontiers, the transformative power of wild nature, was opened by Ladislav Miko, former Environment Minister in the Czech Republic and Director of Natural Environment at the European Commission in Brussels. 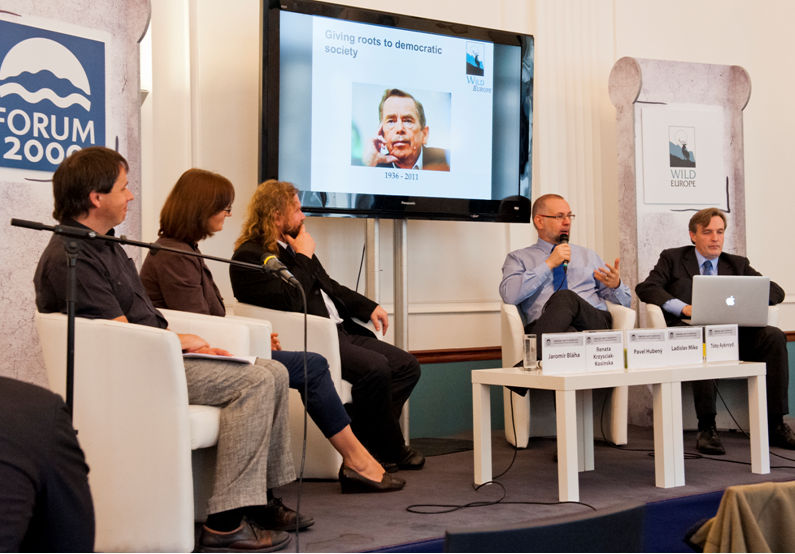 He was followed by Toby Aykroyd Director of Wild Europe who gave a resume of progress for wilderness and wild areas since the 2009 EC Presidency Conference on Wilderness in Prague, which opened to Vaclav Havel’s ringing declaration: “we have lost sight of eternity and are destroying nature”

Two presentations were devoted to the priceless natural heritage of wilderness in Sumava and the campaign to protect it, as described by Jaromir Blaha of Hnuti DUHA, Czech Friends of the Earth, followed by the Park’s recently appointed Director, Pavel Hubeny, who emphasized how in reality only small parts are truly protected. 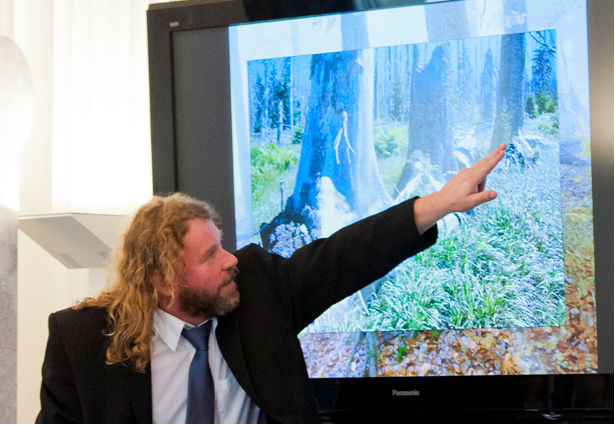 The session was rounded off by Renata Krzysciak-Kosinska, Head of Information and Education at Bialowieza National Park in Poland. She recounted how a huge extension of the UNESCO World Heritage Site, from 5,500 to 65,000 hectares, had been agreed in Summer 2014. This reflected important recognition for the ecological value of this great forest, some 1100 kilometers North East of Sumava.

The programme was closed by Ladislav Miko, who stressed the timeliness of the occasion: demonstrating how different interests of our rural environment could be reconciled, whilst highlighting the clear value of our vulnerable wilderness heritage and its crucial importance to contemporary society.

A screening later that evening provided a rich variety of wilderness related films.

Toby Aykroyd of Wild Europe and Wilderness Foundation UK introduced the first film, Brothers in Arms, an account of how wilderness had played a key role in reconciliation of former terrorist adversaries and their army and police counterparts in Northern Ireland.

Dr Jan Pinos of Hnuti DUHA, Friends of the Earth Czech Republic, then outlined the story of the campaign to protect Sumava National Park – propelled by growing civic involvement with conservation. This was followed by the film Silva Gabreta, presented by Ladislav Miko, providing unique insight into the ecology of Sumava – and precisely why protecting large areas as non-intervention wilderness is so important.

Erik Balaz, of Aevis Foundation, presented a new film Wolf Mountains – introducing a hitherto largely unknown region of Central Europe. Straddling the frontiers between South Eastern Poland. Slovakia and Western Ukraine, it hosts a rich biodiversity including unusually abundant populations of wolf, bison, bear and lynx within one of Europe’s most unspoiled wilderness landscapes in Europe. A top priority for protection.

The screening concluded with a video message from His Royal Highness Charles, The Prince of Wales, stressing the importance to society of protecting its rural heritage: “Wilderness…. provides a link to our past…as well as a link to our livelihood.”