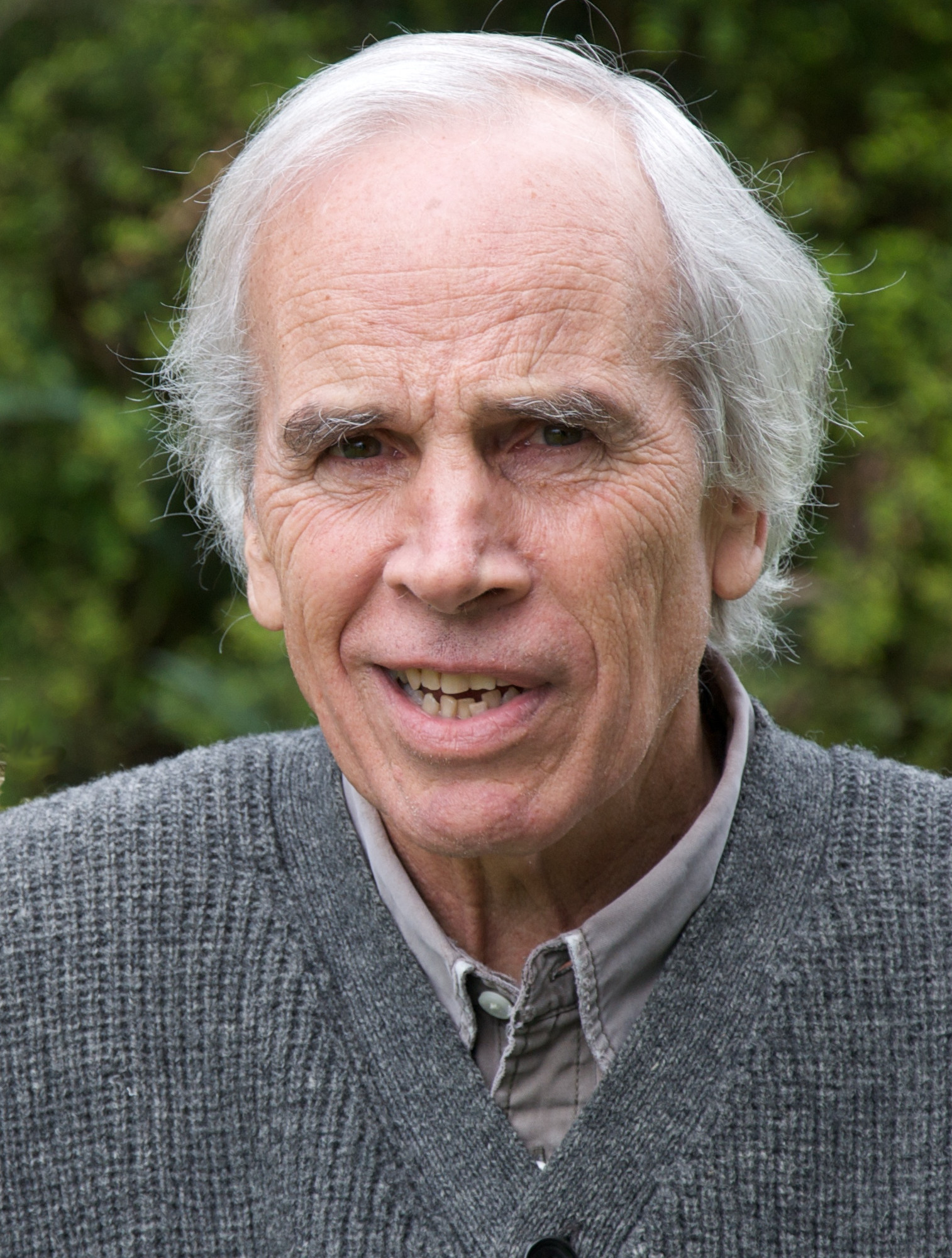 Doug Tompkins, the passing of a giant

Wilderness and wildlife lost one of its greatest proponents with the death of Doug Tompkins from hypothermia following a kayaking accident in Chile.

He moved to South America with his dearly loved wife Kris, where they acquired over 850,000 hectares of largely pristine forest and grassland in Patagonian Chile and in Argentina, creating a series of protected wilderness areas to be given as National Parks to the two countries. Alongside these a network of local enterprises was initiated for nature tourism and sustainable, organic agriculture.

Doug also had a number of interests in Europe, becoming a much valued advisor to the Conservation Carpathia Foundation in Romania, where the scale and practicality of his vision well matched this other great endeavour to preserve one of Europe’s last great mountain wildernesses with its wolf, bear and lynx.

Doug’s conservation was underpinned by a profound belief in man’s oneness with nature. He regarded his tireless endeavours, which included campaigns on a wide variety of environmental issues, as ‘paying rent for his time on Earth’.

He leaves behind a string of priceless natural landscapes, now to be protected in perpetuity.

More than that, his legacy lives on in the minds of countless individuals who had the privilege to know and be inspired by Doug and his brand of forthright but humble genius. Our hearts reach out to Kris and all Doug’s family.